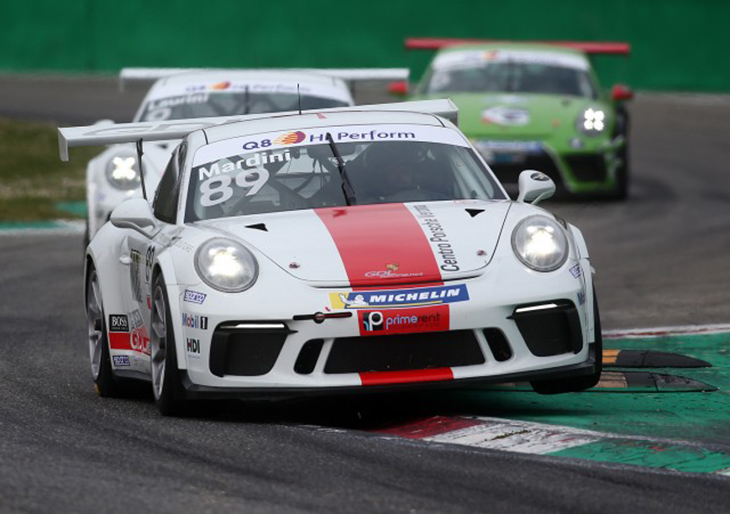 The Carrera Cup Italia Championship is set to comeback this Saturday and Sunday at Vallelunga, entering the final stage of the 2019 season. GDL Racing faces the fifth of seven rounds fielding one car for Bashar Mardini. The Canadian-Emirat driver tries to recover points, after a tough weekend at Mugello last July, when he collected only an eight place […]

GDL Racing hit the target in the fifth round of the Lamborghini Super Trofeo Asia, as Gabriele Murroni took his maiden 2019 victory for the team led by Gianluca De Lorenzi. The Monegasque, after a not lucky season opener – despite a second place at Sepang, in Malaysia, and the third he achieved at Fuji (Japan) and in both races […] 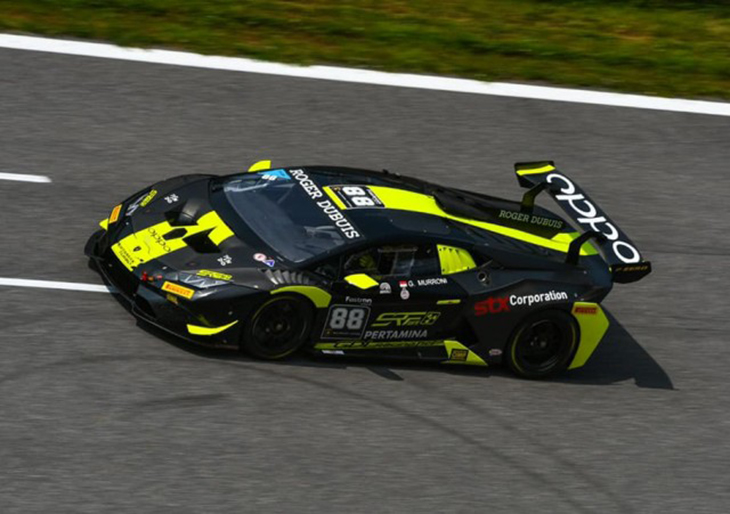 GDL Racing is set for resume the season this coming weekend (7/8 September) after the Summer break, hitting the track in two different continents. At Shanghai the team led by Gianluca De Lorenzi will face the fifth and penultimate round of the Lamborghini Super Trofeo Asia fielding two cars. One of them for Gabriele Murroni, the Monegasque driver who already finished second at […]