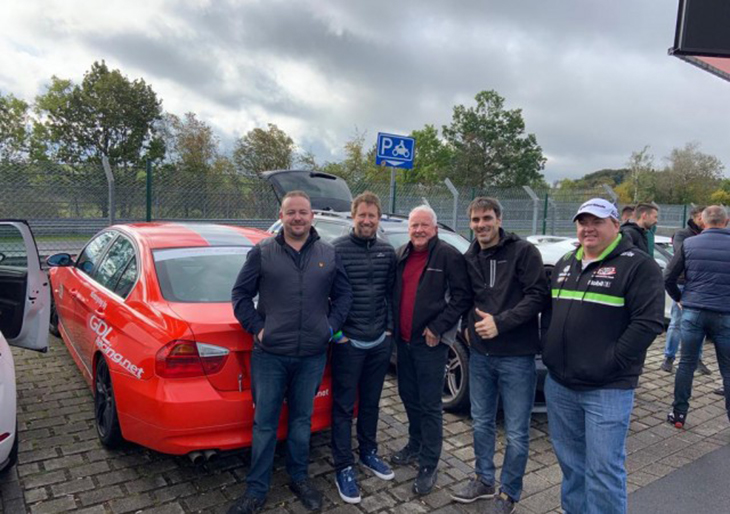 GDL Racing set for double commitment at Spa and Misano

GDL Racing is set for another double commitment, this coming weekend at Spa and Misano.

With almost 20 cars on the grid, the race will consist in 500 laps, starting on Saturday at 16 pm to finish on Sundat at 15. Free practice – included a night session -will get underway tomorrow, with the qualifying also scheduled for Saturday.

At the Misano circuit, in the sixth and penultimate round of the Carrera Cup Italia, GDL Racing will field a car for Bashar Mardini. The Emiratas’ driver is third in the Michelin Cup standings, with 22 points behind the leader. With three victories under his belt – the two of Monza and one taken at Imola – Mardini looks more glory following a difficult weekend at Mugello and Vallelunga, when he claimed a best second place.

The first of the two races will be held by night on Saturday at 19.30. Race 2 will start on Sunday at 12.30. Free practice and qualifying are scheduled for Saturday too. 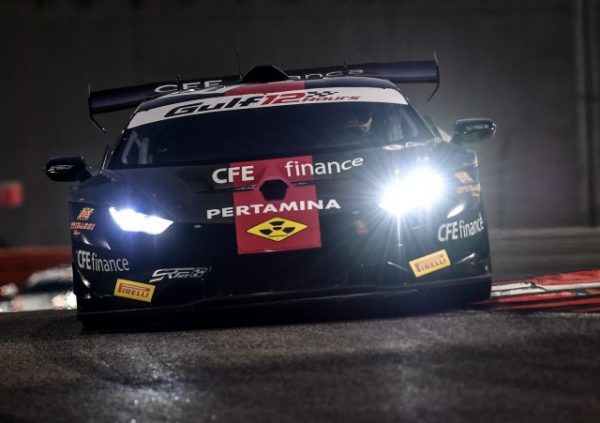